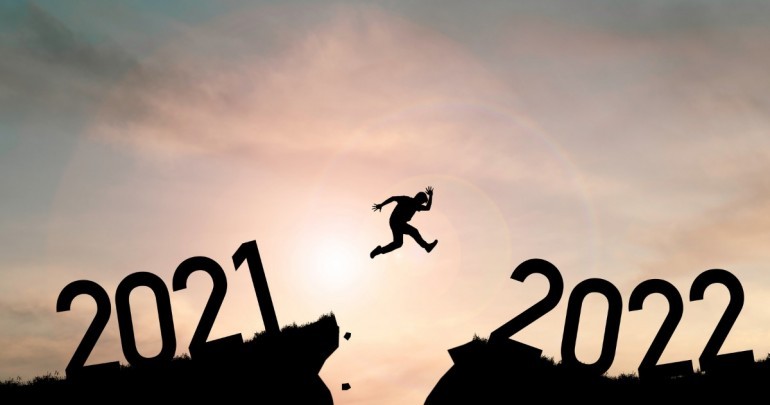 Another year has passed, full of ups and (lock)downs. Trials and tribulations. Happiness and Sadness. Yes, 2021 has been another unusual year, but it only made us stronger and certainly, at Bahasa Basudara we have gone from strength to strength. It’s hard to believe, that before we even celebrate our second anniversary in May 2022, we have already achieved so much.

Let’s have a closer look at those 2021 achievements

The most notable change for Bahasa Basudara happened in February when we became an official entity. We were allowed to add three important letters behind our name: C.I.C., which stands for  Community Interest Company. It meant that other than being administratively and financially independent, we also became legally independent and have our own bank account.

We also kicked off that year as our Year of Literary and we particularly wanted to focus on the spoken (Spelling Bee Contests) and written (Summer of Poetry) word. The Spelling Bee Contests, held in April and October, was open to our students aged between 12 and 17 and culminated in a Grand Final in December. Due to its immense success, we decided that our Bahasa Basudara Spelling Bee Contests will now become an annual event. The next one will be this April.

We celebrated our first anniversary in May, and we were joined by many students, facilitators and partners around the world. Our diligent Social Media Team managed to get well-known Moluccan News Anchor and TV personality Juan Saquarella to be our host. We played bingo, danced online and sang along to the songs DJ Raywell played.

Our Summer of Poetry was introduced on all our social media platforms, when every other day in August and September, we presented one poem out of a collection of thirty poems written by twelve poets from Maluku. Their work was also translated into English, and we are currently in the process of publishing an anthology of their diverse and amazing work.

During the Summer we also conducted a 3-day entrepreneur workshop, which lead to the establishment of a micro-credit facility in cooperation with the GPM Bethania Church in Ambon.

In September our own Nataly Sopacuaperu presented a selection of these poems to a Dutch audience during the Literaire Salon in Houten, which was organised by Maluku Xperience. In the spirit of Year of Literacy, we have also sent over a thousand books (mainly English and Indonesian with some German, Dutch and French) to Maluku. These books were donated by Gramedia, Moluccans in the UK and  Vivienne Philipus in the Netherlands. Our partner Reza and Hilary Sayaranamual from Ini Beta with the help of kids from the Kabarezsy Football Club kindly sorted and distributed the books to various places in Maluku.

Just before Christmas eight boxes containing over a thousand sport shirts and shorts and socks were donated by the British School Jakarta (BSJ), our latest partner. These will be distributed to various sports clubs in Maluku.

At the end of 2021, we completed over three hundred classes. The majority of these are still English language classes, but our German, Dutch and Bahasa Indonesia language classes have also gained in popularity. We even started our first Wemale language class.

Our students joined from all over Maluku, and we had classes located in Ambon, Haruku, Saparua, West Seram, Central Seram, Banda, Kei, Tanimbar, Tiakur and Aru. But have also provided classes for Moluccans living in Jakarta, Surabaya, Bali, Makassar, Papua and Ternate.

Altogether we have issued nearly a thousand Certificates, as well as several hundred issued by Pattimura University in Ambon. All these students were tutored by 167volunteers from The Netherlands, the UK, Denmark, Germany, the Middle East, Indonesia, Singapore, Australia and the USA.

We became partners with the British School Jakarta who generously donated eight boxes containing hundreds of sport shirts and shorts and hundreds of books.

We also introduced the Duke of Edinburgh International Award in Eastern Indonesia with participants from Ambon, Seram and Tual. This programme is run by the Heka Leka Foundation.

We raised enough money to buy computer equipment and mobile phones when we raffled off  Suzette Huwae's paintings, sale of our Bahasa Basudara, food sale and other monetary donations. In cooperation with Forum Pemberdayaan Perempuan Maluku (also a new partner), we donated a total of seventeen mobile phones to enable economically disadvantaged students in Ambon to access online lessons and bought a laptop and IT equipment for villages in Ema, Hukurila and Tual.

Furthermore, we were covered by magazines in the UK, Australia, Holland and Maluku and were able to present Bahasa Basudara to a wider audience at the Indonesian Diaspora Congress and the  Anglo-Indonesian Society.

Bahasa Basudara is managed by a team of dedicated professionals from the UK, Holland, Germany, the USA, Maluku and other parts of Indonesia. We couldn’t have been able to come this far without the support of our partners, tutors, facilitators and students.

We will keep the spirit of Lain Bantu Lain and wish everyone a healthy, successful and peaceful 2022!